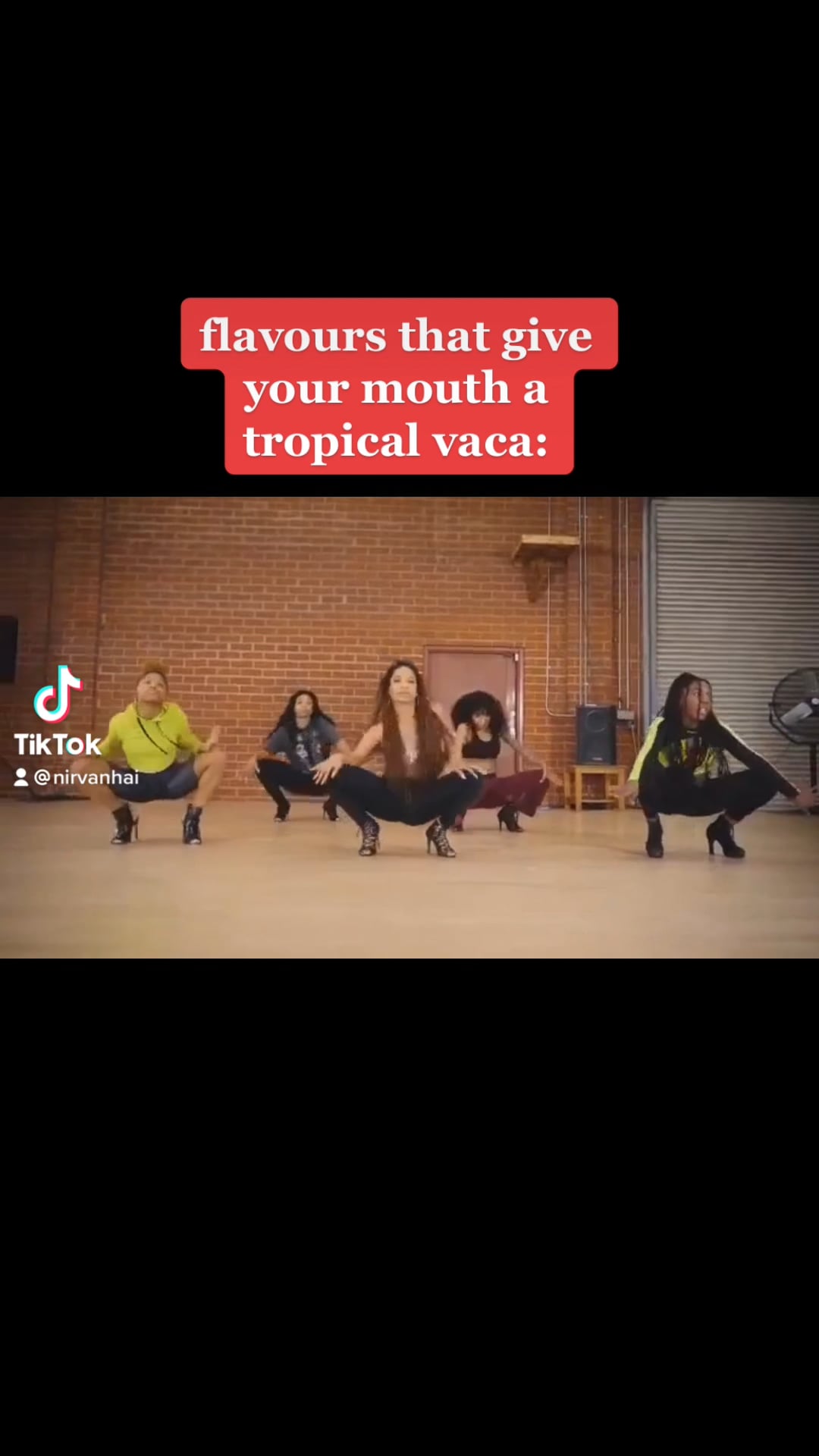 Nirvanhai is currently working on a new single entitled "DBV (Salivate)" to be released January 2023, as well as an upcoming weekly astrology podcast "Men of Qosmos" (MOQO).  He is also currently writing an Astrology inspired science-fantasy fiction series scheduled to launch in early 2023.

Does this need any explanation? The Nirvanhai Frequency.

Ay Shinesprites, keep tagging me in your dance videos to be featured in the official Horripilation dance video!

The challenge is getting Zosey. Log in to see!

Are you looking to create an amazing, highly optimized personal, professional or business website? My web design services are almost ready for launch! Register your email below and be the first to be notified for a free quote on your website! 💻

A New Service is getting ready to launch in T➖10!